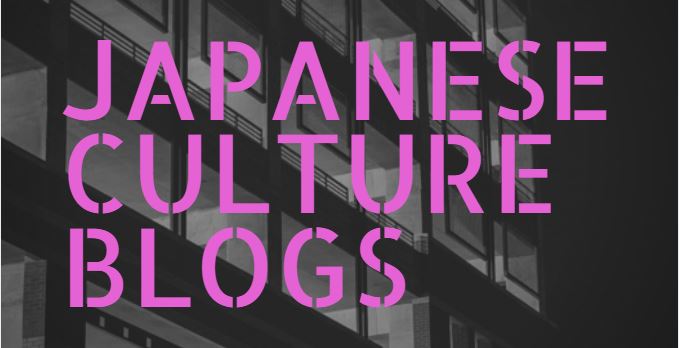 Japan Pulse is a website run by the Japan Times newspaper and is aimed at mainstream audiences. It bravely attempts to incorporate all aspects of Japanese culture into one place. As a result visitors, especially those from Western reaches, will be able to garner a better understanding of the sensibilities and indeed the peculiarities of society in Japan. Some of the posts in the food and drink section also provide insights into Japanese dining etiquette. There’s one such article which muses about the difficulties of getting a server’s attention without causing offence, which for some misinformed Westerners, will be revelatory.